Luigi’s Mansion 3 – Nintendo on Luigi as a character, hotel setting, what’s next for the franchise, more 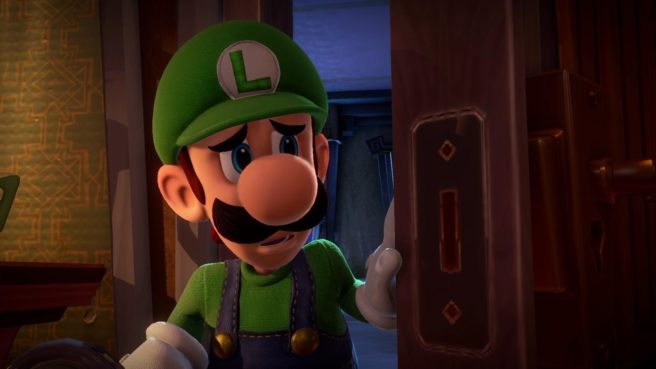 E3 has come and gone, but some outlets are still coming out with content from the event. Gamespot had a chance to sit down with two key figures involved with Luigi’s Mansion 3: producer Kensuke Tanabe and the game’s supervisor, Yoshihito Ikebata. You can find the full interview here; below are some of the highlights:

Tanabe on Luigi being more relatable than Mario since he’s an everyman:

Mario is just basically the hero, someone to look up to, an inspiration. Whereas Luigi is someone who [people can feel] closer to and I think that’s a part of his charm.

Tanabe on why a hotel was chosen as the setting for the game:

Simply put, I just really wanted a different atmosphere. In addition to that, structurally speaking, in Luigi’s Mansion, I really wanted a bunch of the rooms to be interconnected with each other and then have the users visualize that in their minds and make that into a game plan in itself. But, when that’s kind of stacked up vertically, it becomes kind of difficult to make that very clear.

But, when it’s a hotel, it’s very obvious, very easy to visualize. The other thing we wanted to do was to give it a different theme and atmosphere for each of the floors and that’s what was facilitated by choosing this.

Ikebata on how many floors the hotel has:

Right now there are 17 floors [in single-player].

Tanabe on what’s next for the franchise:

Even when I’m creating something I’m constantly thinking of the next thing. Even as we’re wrapping up the development of Luigi Mansion 3, Next Level Games is like, what about [Luigi’s Mansion 4]? What’s going to come after a hotel?