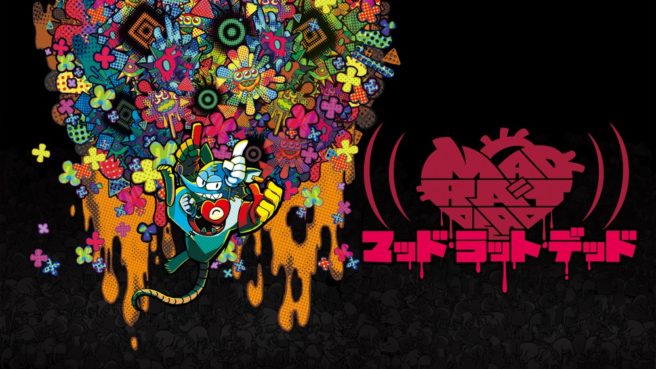 Mad Rat Dead is slated for Switch on October 29 in Japan, followed by October 30 in North America and Europe.