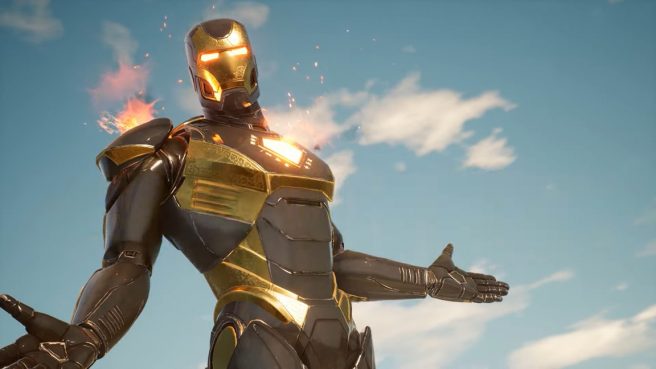 2K Games and Firaxis have shared another character trailer for Marvel’s Midnight Suns, with the two sides now showing off Iron Man. The character is a man of wealth, but also intellect and used his smarts to transform shrapnel of a bomb blast to ultimately create a hi-tech suit of armor.

Here’s the official rundown on Iron Man from 2K:

Possessing bottomless cash reserves and a brilliant intellect, Tony Stark knows all about privilege. He has the resources to turn any challenge into a success, thanks to his own mind and the wealth from his father’s corporation. After a deadly bomb blast, he even transformed the shrapnel lodged in his chest and threatening his heart into a net-benefit; it pushed him to perfect not only his innovative Arc Reactor, but also a hi-tech suit of armor.

However, Tony is also aware of just how lucky he is…and is even a little conflicted about it. Of all the descriptors commonly applied to him — millionaire, playboy, genius — he’s decided he likes “hero” best. He wants to see his technology reshape the world, but unlike his father, he wants that change to be a positive one.

Get a look at the new Marvel’s Midnight Suns trailer for Iron Man below.

Marvel’s Midnight Suns will be appearing on Switch in the future – a specific date for that version has not yet been determined. Those that want to see more of the game can see the previous character trailer for Captain America here.