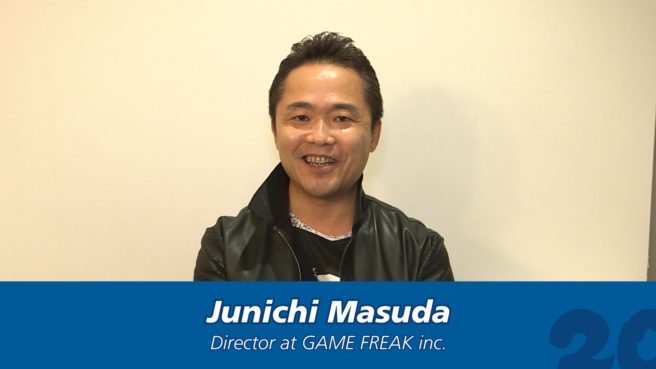 Pokenchi next episode will air in Japan on September 9. During the show, it’s confirmed that director Junichi Masuda from Game Freak will be making an appearance. It’s unknown why he’ll be appearing, but fans can look forward to the “latest video game news”.

We’re likely to get some sort of update on Pokemon: Let’s Go, Pikachu / Eevee here. However, it’s also possible that the news could be shared earlier than that