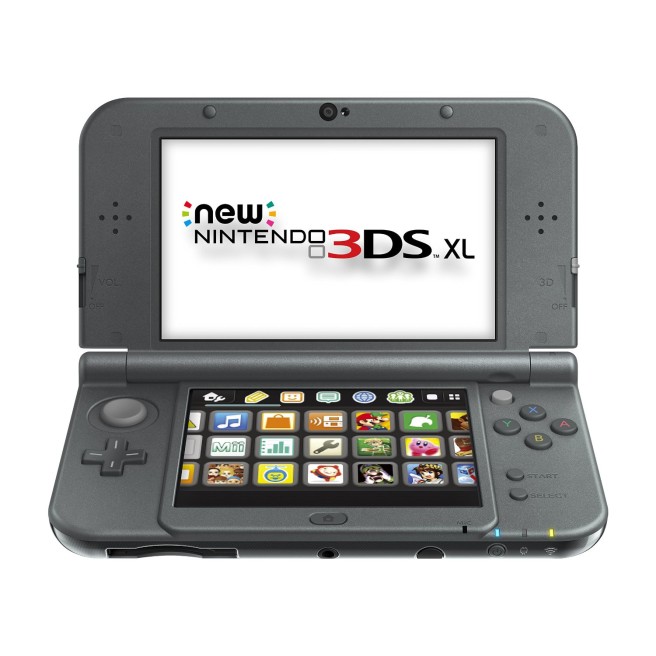 The May 2016 NPD report was issued earlier today. Unfortunately, there were no Nintendo titles in the top 10 – be it first-party or third-party. However, that hasn’t stopped the big N from issuing a statement pointing to success in other areas.

There’s big news for 3DS, as the system “recently passed 60 million units worldwide”. Nintendo also highlighted the success of 2DS in the United States following the price drop to $80.

May was a milestone month for the Nintendo 3DS family of systems. Having recently passed 60 million units worldwide, the current generation’s top-selling dedicated gaming platform welcomed an entirely new audience with a lower suggested price of $79.99 for the Nintendo 2DS system. This big value has already shown big results. According to the NPD Group, which tracks U.S. video game sales, in May the system saw a 38 percent sales boost over April and a 148 percent increase year-on-year – all after just one week at the new price.

In other news, The Legend of Zelda: Ocarina of Time also performed well in the U.S. last month thanks to its inclusion in the Nintendo Selects line:

New owners of the Nintendo 2DS system are finding an instant library of incredible games, such as The Legend of Zelda: Ocarina of Time 3D, which reentered the NPD Group’s top 25 best-sellers list nearly five years after its release. That game and other hit titles are available for $19.99 as part of the Nintendo Selects collection. Players can also look forward to plenty of exciting new games for the Nintendo 3DS family of systems this year and beyond, such as Pokemon Sun and Pokemon Moon this November.

Finally, Nintendo shared some positive news regarding sales of Minecraft: Wii U Edition on the eShop:

On the Wii U console, downloads of Minecraft: Wii U Edition from Nintendo eShop grew more than 40 percent month-on-month thanks to the release of the Super Mario Mash-Up Pack, which adds fun Super Mario-themed content at no extra charge. The physical version of Minecraft: Wii U Edition, which includes the Super Mario Mash-Up Pack on the disc, will release on June 17 at a suggested retail price of just $29.99.