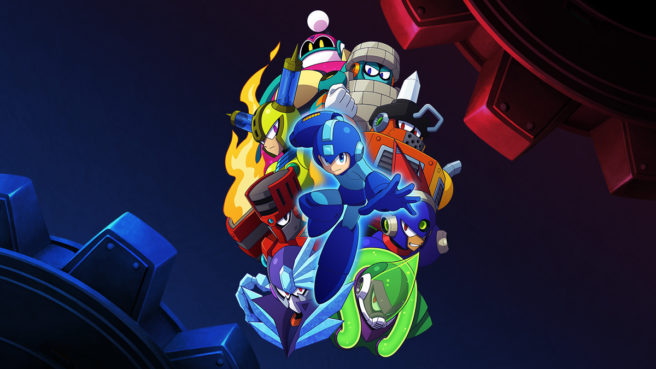 “As I’m sure you’re well aware, Inafune-san departed a long while ago. Obviously a lot of other people were working on Mega Man at the time, and there were a lot of people within the company that had a strong desire to make a new Mega Man, but it was very difficult. The atmosphere just didn’t feel right for anybody to raise their hand and say, ‘I want to be the person that makes the next Mega Man.’ That was kind of the general atmosphere for a long while. It was a big reason why there was a long absence for a new Mega Man game.”

“For me, it wasn’t so much about, why is this taking so long?” Oda added. “It was more about, why aren’t we making a new Mega Man game? I’d been making a lot of other titles for a while, and the whole time there was this feeling of, all right, when is this going happen? Who’s going to pick it up? No one? Look at all this social media feedback. I guess I’ll do it if no one else is going to. That was how things came about.”

“What was really nice was, when we released Mega Man Legacy Collection, it did really well. It had 1 million sales worldwide. It was very much a way of numerically showcasing, to people internally, that there is a strong fan base. There are people waiting for a new Mega Man game. We were able to show that with those numbers. We wouldn’t have been able to do that without our fans. I’m very thankful to our fan base.”