Posted on December 16, 2019 by Matt(@OnePunchMaz) in Switch, Videos 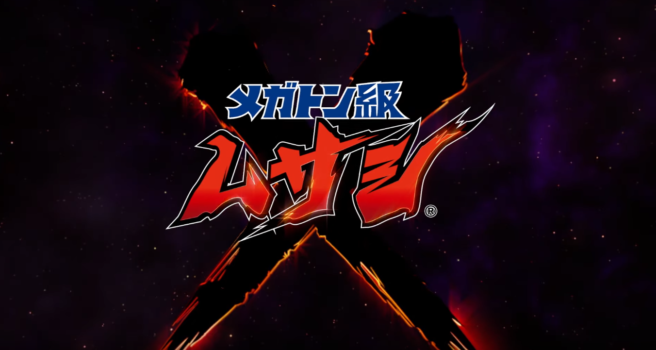 Level-5’s Megaton Musashi was announced all the way back in 2016, initially including the Nintendo 3DS as one of its targeted platforms, way before the Nintendo Switch was officially announced. Since then, Level-5 has been rather quiet about the game. The last time we saw it was 12 months ago, at Jump Fest 2019. Now, Jump Festa 2020 is right around the corner, taking place on December 21 and December 22. The Switch version of the game will be playable there. Today, Level-5 released a teaser trailer for the game: