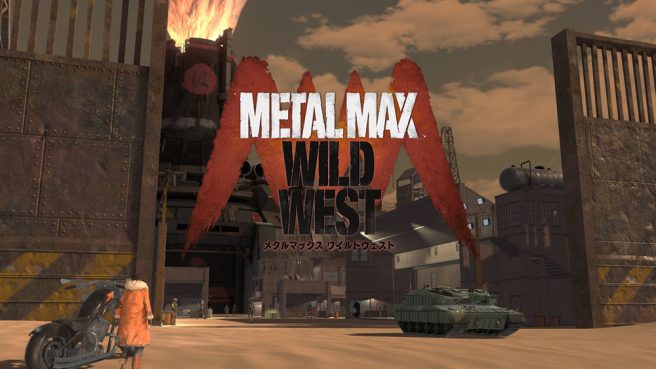 The project was first announced in 2019. Originally, it was known as Metal Max Xeno: Reborn 2.

Very little was made known about Metal Max: Wild West since its original announcement. It was previously said that the game was planned to feature a new protagonist, the base town could be expanded, settlements with new species of monsters were planned, and the title would include the Unigun enemy from Metal Max 2.

Metal Max: Wild West was last planned for release this year in Japan. However, that will no longer be happening.

Kadokawa apologized to fans looking forward to the game and others involved.