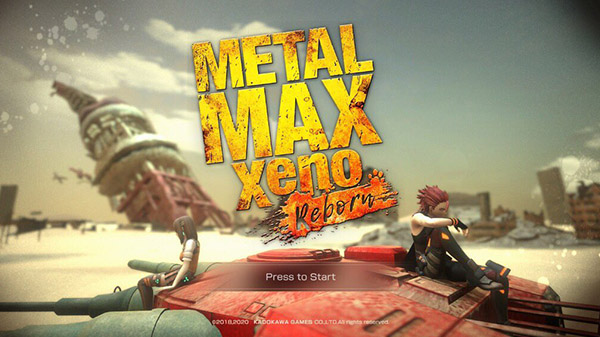 Kadokawa Games have released the second trailer for Metal Max Xeno: Reborn. The publisher has also announced a live stream to celebrate the 29th anniversary of the series titled the ‘Tank, Dog and Human RPG Metal Max 29th Anniversary Celebration’ which will be live streamed on YouTube and NicoNico on May 24th.

You can watch the newest trailer for Metal Max Xeno: Reborn, which launches in Japan on July 9th, here.