Metroid Dread becomes the best-selling Metroid game of all time 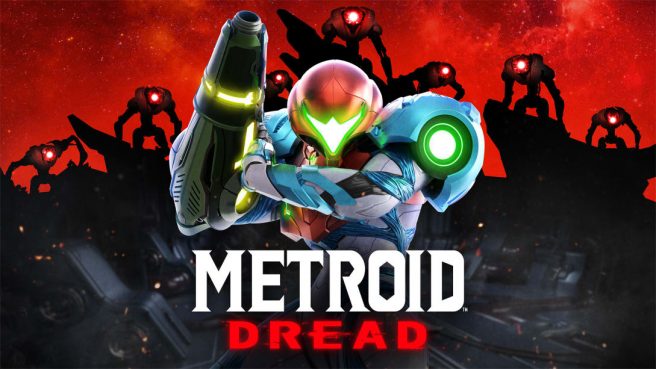 Metroid Dread is now the series’ best-selling entry of all time, according to the latest data from Nintendo.

As we saw earlier today, Metroid Dread is at 2.90 million copies sold. That means it has overtaken Metroid Prime, which sold 2.84 million units.

Metroid Dread was already close to nabbing the record a few months ago. As of February, it was the franchise’s second best-selling title at 2.74 million units, so most knew it was a matter of time until it claimed the top spot.

Here’s a sales breakdown of all mainline entries in the Metroid series:

Metroid Dread originally released for Switch in October 2021. It was the latest collaboration between Nintendo and MercurySteam following Metroid: Samus Returns on 3DS.

In case you missed it, you can find the latest list of million sellers on Switch here.