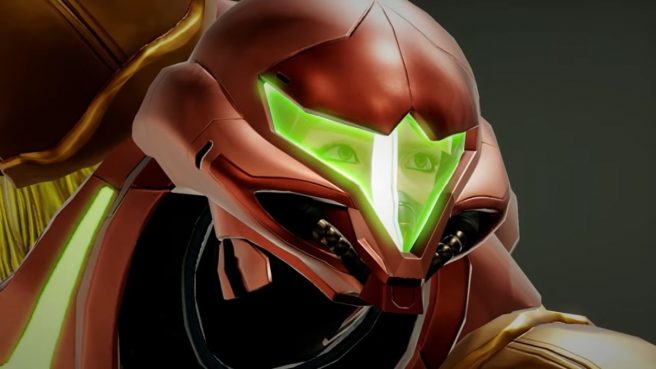 It’s been revealed Paul Tozour, who previously worked on the Metroid Prime series, once pitched a Metroid Tactics game for Wii internally at Retro Studios. Did You Know Gaming has the scoop on the title.

The pitch came about in late 2007, not long after Retro Studios wrapped up work on Metroid Prime 3. The story was planned as a prequel set long before all other games in the series. Furthermore, it would have marked “the very moment when Samus Aran first separates from the Chozo who raised her from childhood, encounters humanity, and becomes a bounty hunter.” Samus, along with an elite team of highly trained Galactic Federation troopers and bounty hunters, would look to stop the incursion on different Galactic Federation planets like Norion and Earth before battling the Space Pirates at their outpost on Planet Zebes.

Tozour described the gameplay to Did You Know Gaming by saying Metroid Tactics was “basically XCOM”. Going into more of the specifics, players would fight Space Pirates. They’d control Samus Aran, a squad of elite Galactic Federation troopers, and other bounty hunters. Hiring new units and upgrading them would be possible. Interestingly, while Samus was planned to appear, she was just one soldier players would command. The player commander would actually be Galactic Federation Commander Justin Bailey – a reference to the password that appeared in the very first NES game that removed Samus’ Power Suit. 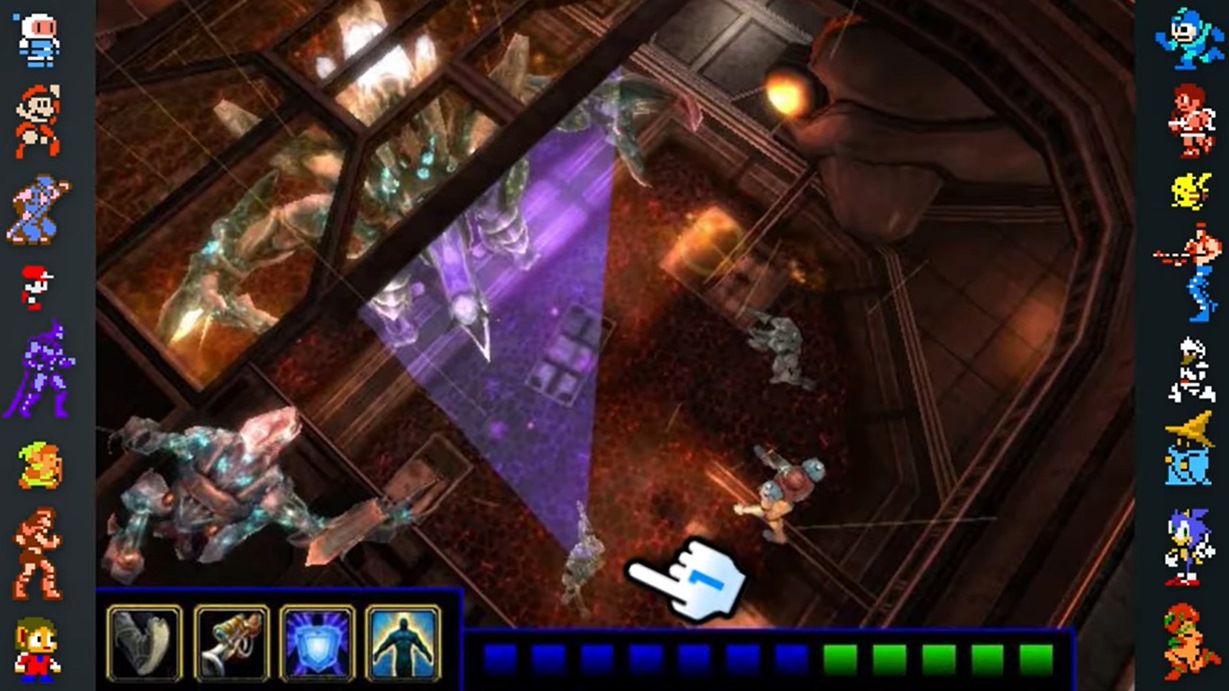 Part of the loop in Metroid Tactics involved obtaining cash by completing missions and extra cash by accomplishing side-objectives like rescuing civilians on the battlefield. Further cash would be available by selling weapons and technology from Space Pirates after they’re killed. All of this money could be in turn used to hire Galactic Federation troopers and powerful bounty hunters, plus weapons, armor, equipment, and skill upgrades.

Other gameplay aspects are mentioned in the pitch document as well. These concepts include abilities for each character and gaining new abilities by earning experience, action points to move and attack in battle, Wii Remote controls mimicking mouse-driven PC titles, bosses, and the intention to include online play.

Although Tozour presented the pitch internally, it seems that the idea – which was clearly quite fleshed out – never really progressed, and it was never shown to Nintendo directly. One important factor was that most staffers at Retro Studios were more interested in exploring a different IP at the time. Tozour would end up leaving the the switch was made to Donkey Kong Country.

You can check out the full video from Did You Know Gaming on Metroid Tactics here.