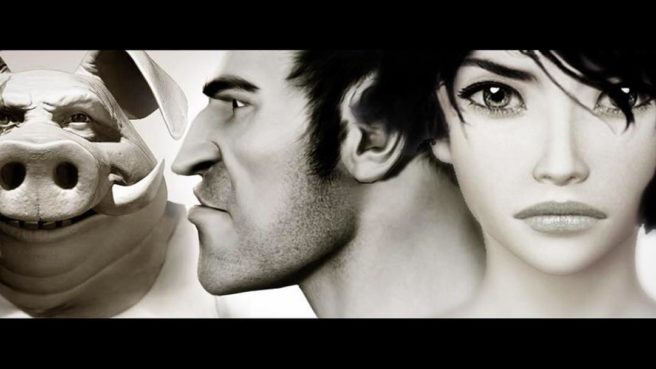 Over on his Instagram page, Beyond Good & Evil creator Michel Ancel offered new information as to what happened with the series’ second entry back in 2008.

At that time, the new Beyond Good & Evil “was playable with many prototypes.” Unfortunately, Ubisoft ran into many technical problems. The team ended up working on Rayman Origins (and later Rayman Legends) while the Beyond Good & Evil project was put to the side. Ancel pointed to planet exploration, space travel, and cities as elements that were intended for the original Beyond Good & Evil, and were planned for the follow-up.

2008 Characters . The game was playable with many prototypes . All videos where realtime but we had too much technical issues . We wanted planet exploration , space travel , cities … All this was also supposed to be in BGE 1 … Instead of not doing the game of our dreams , we decided to return to 2d , have fun with Rayman and go back at work for Beyond good and Evil 2 . We still have loooooots of work but now the tech is ready and the team is fantastic !