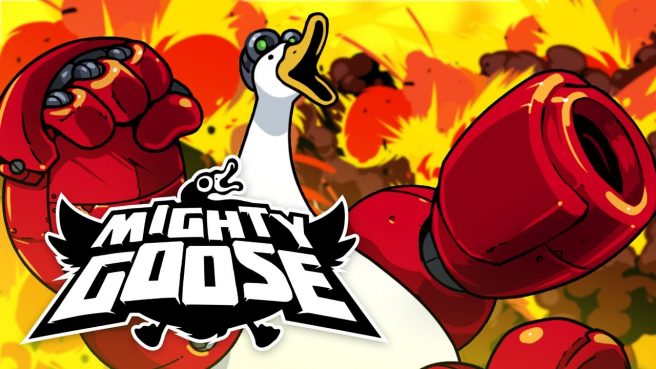 Playism, Blastmode, and MP2 Games have set a release date for Mighty Goose, a scrolling run and gun shooter. It will launch for Switch on June 5.

Here’s an overview of the game plus a new trailer: