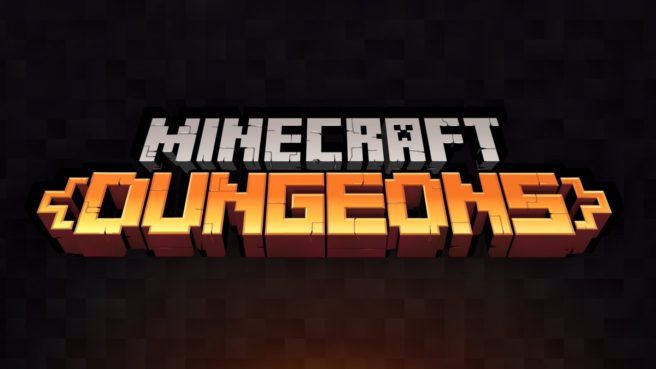 A new 1.8.3.0 update has gone out for Minecraft Dungeons on Switch. It contains many fixes and improvements related to performance/stability, gameplay, and the user interface.