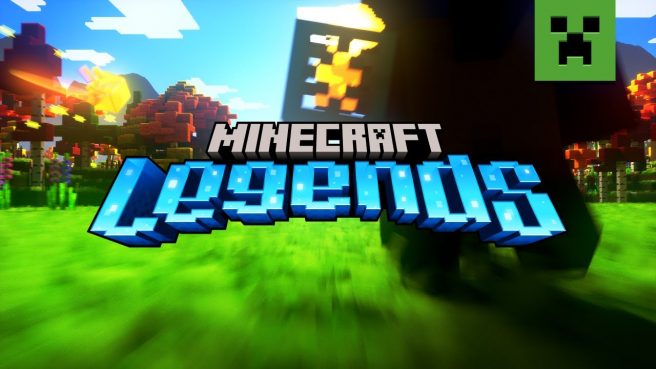 Minecraft Legends is a brand new game that tells the story of the Overworld uniting against an invasion by the ravenous piglins. According to the legend, only you can bring together the mobs of the Overworld and help them defend their home. The events you will take part in are neither fact nor fiction; they are simply part of a tale that has been passed down from villager to villager. There are no records or evidence of the great hero that raised their banner to save the Overworld – all that remains is a powerful legend.

Minecraft Legends is a unique action strategy game. It has strategy elements at its core, but its mechanics are inspired by the immersion of action games. You get to explore the familiar yet in-many-ways-new Overworld in a third-person perspective. You will defend peaceful settlements and fight hordes of piglins to stop the spread of their Nether corruption. You are the center of every battle you lead, fighting alongside your allies while giving them directions. We’ll reveal more about how you’ll achieve the monumental task of repelling the piglins’ invasion in the coming months.

Mojang says it had its hands full with Minecraft and Minecraft Dungeons, which is why Blackbird Interactive was brought in. The studio “has a wealth of game design experience, especially in the strategy genre, and a dedicated development team working on Minecraft Legends.” The two sides are collaborating on the project.

Have a look at the first trailer for Minecraft Legends below.