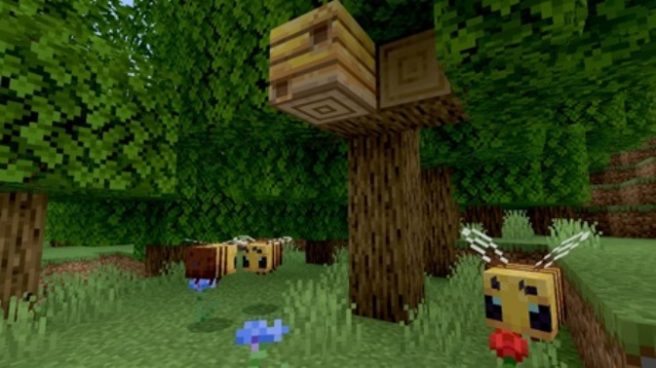 A new 1.17.40 update went live for the Switch version of Minecraft today. It comes with new experimental features, fixes, and more.

Below are the full patch notes for the Minecraft version 1.17.40 update:

Reminder: We are still tweaking world generation and features may change. Please remember to make regular backup copies of your favourite worlds!

All Switch players can access the new 1.17.40 update for Minecraft now. Learn more about what’s coming to the game in the future here.