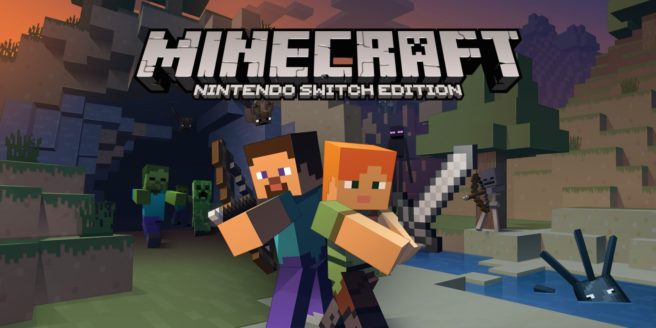 Minecraft delivered its next big update for Switch, which adds Scoreboard features, new times food can be eaten, and a bunch of smaller changes. Here are the full patch notes: