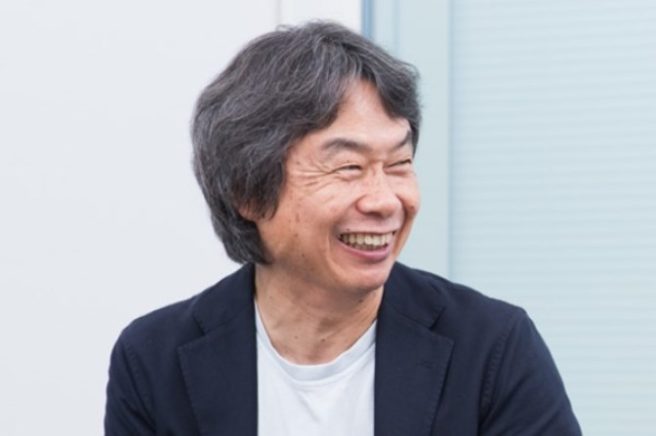 If there’s one type of genre Nintendo doesn’t really dabble with, it’d be shooters. The company has Splatoon, but that’s mostly it. That comes in contrast to the industry as a whole which does offer a high amount of games involving guns and shooting.

Shigeru Miyamoto was asked about that topic in an interview with The New Yorker. He admitted that there’s an inherent joy in hitting a target, but he has “some resistance to focusing on this single source of pleasure.” Although it’s not a bad thing that studios focus on that mechanic, he feels “it’s not ideal to have everybody doing it just because that kind of game sells well.” Miyamoto also believes it’d “be great if developers found new ways to elicit joy in their players.”

“I think humans are wired to experience joy when we throw a ball and hit a target, for example. That’s human nature. But, when it comes to video games, I have some resistance to focusing on this single source of pleasure. As human beings, we have many ways to experience fun. Ideally, game designers would explore those other ways. I don’t think it’s necessarily bad that there are studios that really home in on that simple mechanic, but it’s not ideal to have everybody doing it just because that kind of game sells well. It would be great if developers found new ways to elicit joy in their players.

Beyond that, I also resist the idea that it’s O.K. to simply kill all monsters. Even monsters have a motive, and a reason for why they are the way they are. This is something I have thought about a lot. Say you have a scene in which a battleship sinks. When you look at it from the outside, it might be a symbol of victory in battle. But a filmmaker or writer might shift perspective to the people on the ship, to enable the viewer to see, close up, the human impact of the action. It would be great if video-game makers took more steps to shift the perspective, instead of always viewing a scene from the most obvious angle.”