Miyamoto says his kids played a lot of SEGA games when they were younger, inspired him to try harder 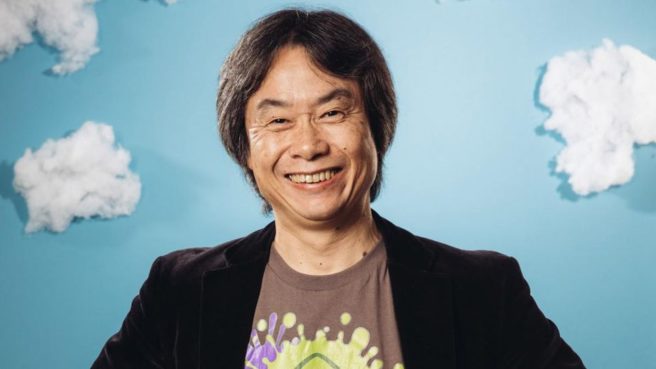 Shigeru Miyamoto is the creator of some legendary franchises like Mario and Zelda. That doesn’t mean his kids only played Nintendo games, however. Miyamoto said in a recent interview with The New Yorker that they also played a lot of SEGA titles like Out Run and Harrier. Rather than being jealous, he said this inspired him to try harder, “so that they preferred the ones I made.”

Miyamoto said that his children didn’t care much about his job and have “never felt pressure to follow a certain path or to be a certain way”, adding: “I don’t think that they have felt any undue burden because of who their father is.”

Miyamoto also touched on the topic of having kids maintain a healthy relationship with games and ensuring that they don’t play too long. He said on that front:

“Kids feeling like they can’t stop playing because the game is so fun – that’s something that I can understand and sympathize with. It’s important for parents to play the games, to understand why the child can’t quit until reaching the next save point, for example. In terms of my own kids, I’ve been fortunate in that they’ve always had a good relationship with video games. I’ve never had to restrict them or take games away from them.

It’s important to note that, in our household, all the video-game hardware belonged to me, and the children understood that they were borrowing these things. If they couldn’t follow the rules, then there was an understanding that I could just take the machine away from them. [Laughs.] When it was good weather outside, I would always encourage them to play outside.

… Now, the other day, I had the chance to play with my grandchild. He was playing a Nintendo game called Captain Toad, and his eyes were shining; he was really into the experience. So I could see how a parent might be concerned about how immersed their child can become in a game. But, in my game design, I always want to encourage a relationship between a parent and child that is fundamentally nurturing. I was helping my grandchild navigate the 3-D world inside the game, and I could see the 3-D structure being built inside this five-year-old’s head. I thought, This could help his growth as well.”