Miyamoto says Nintendo wanted Mario “to be someone who might live near you, and not a superhero”

Posted on September 14, 2020 by Brian(@NE_Brian) in General Nintendo, News 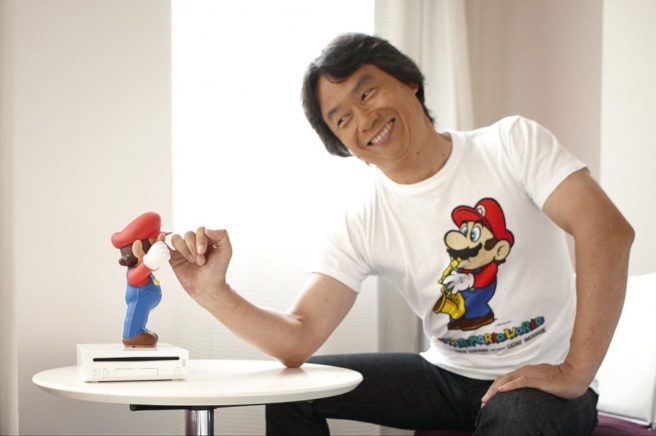 As part of Super Mario’s 35th anniversary, CNN was able to speak with some of the series’ creators. Among them was Shigeru Miyamoto, who opened up about why the character was made a plumber.

“I was trying to use the technology available at the time to produce a distinctive-looking character from a small number of pixels, and that resulted in Mario. We wanted him to be someone who might live near you, and not a superhero.”

Miyamoto also said that if Mario was actually 35 years old, he would encourage him to keep “living in a way that’s true to yourself is more enjoyable than being in competition with others.” He jokingly added, “You’ll be keeping plenty busy, so don’t forget to work out and keep your mustache well groomed.”

“I hope that people who played these games before will play them again, like I’m doing. It not only brings back some nostalgic memories, but it may allow them to find there are plenty of fun things they haven’t yet discovered.”

“No matter what worlds he takes on, Mario remains Mario. Maybe this is strange but I find that fact very comforting.”