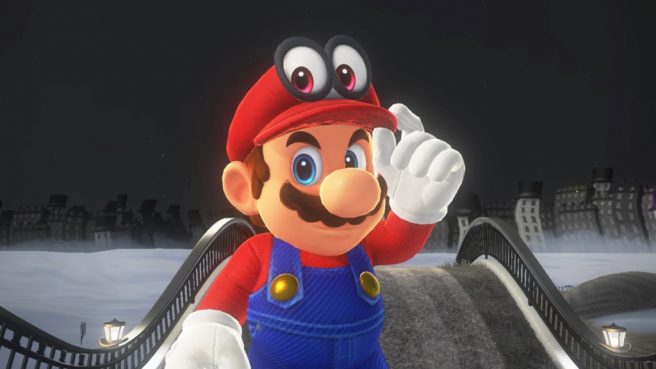 During the Q&A portion of Nintendo’s financial results briefing late last week, Shigeru Miyamoto was asked about the differences between 3D and 2D Mario. Rather than talking about the actual games, he instead decided to share background information on development starting with New Super Mario Bros. Wii.

We’ve heard about this a bit before, but Miyamoto mentioned that Nintendo had attempted to create more accessible and simpler Mario games starting with New Super Mario Bros. Wii, feeling that the series had become “more complicated.” However, with Super Mario Odyssey, it’s been enjoyed by “people of all generations” Because of this, Nintendo wants to try expanding 3D Mario “in new ways.”

Below are Miyamoto’s full comments regarding 2D vs. 3D Mario:

As for the difference between 2D Mario and 3D Mario, let me explain by describing the background for the development of the Wii game New Super Mario Bros. Wii, which was released in 2009. At the time, it felt like each time we created a new installment in the Super Mario series – which by then had expanded into 3D – it became more complicated. After the release of Super Mario Galaxy in 2007, the goal was to develop a more accessible 3D Super Mario game, and the result was New Super Mario Bros. Wii, a basic side-scrolling Super Mario game that even new players could easily play. That later led to the release of the even simpler Super Mario Run game (a mobile application released in 2016.) When we develop software, we strive to incorporate new elements, but at the same time we want to make it easy for even first time players to have fun. Recently, people of all generations have been enjoying the 3D Mario game Super Mario Odyssey (released in 2017,) so for 3D Mario going forward, we want to try expanding further in new ways.