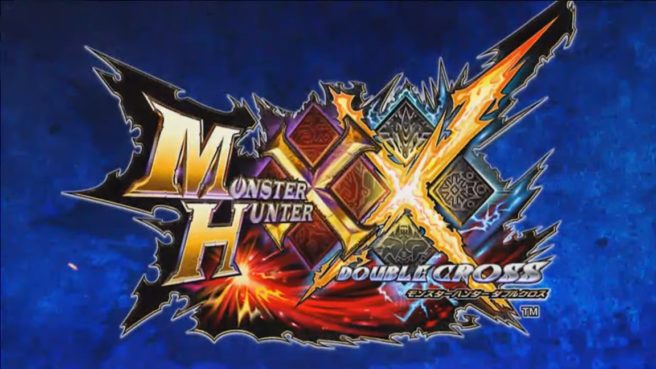 Monster Hunter XX is in development for 3DS, Capcom announced today. The news was shared during the Monster Hunter Direct, which is currently in progress.

Monster Hunter XX will offer two new Hunting Styles with the Brave Style, along with another that will be shared later. Also included are G-Rank quests, a new main monster called Barufaruku, and a new Diablos variant. Prowlers will also be able to jump off monsters and more.