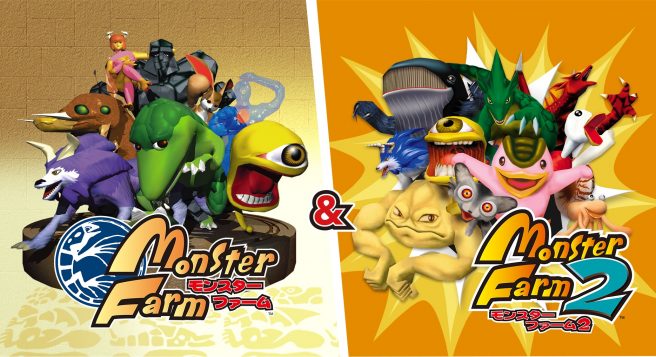 Koei Tecmo today announced Monster Rancher 1 & 2 DX, which are new versions of the enhanced ports that previously released for Switch. A release is planned for December 9 in Japan.

Monster Rancher 1 & 2 DX will include more save slots, additional monster slots, and activity memo. Also supported is a high-speed mode that speeds up the gameplay action as well as online rankings. 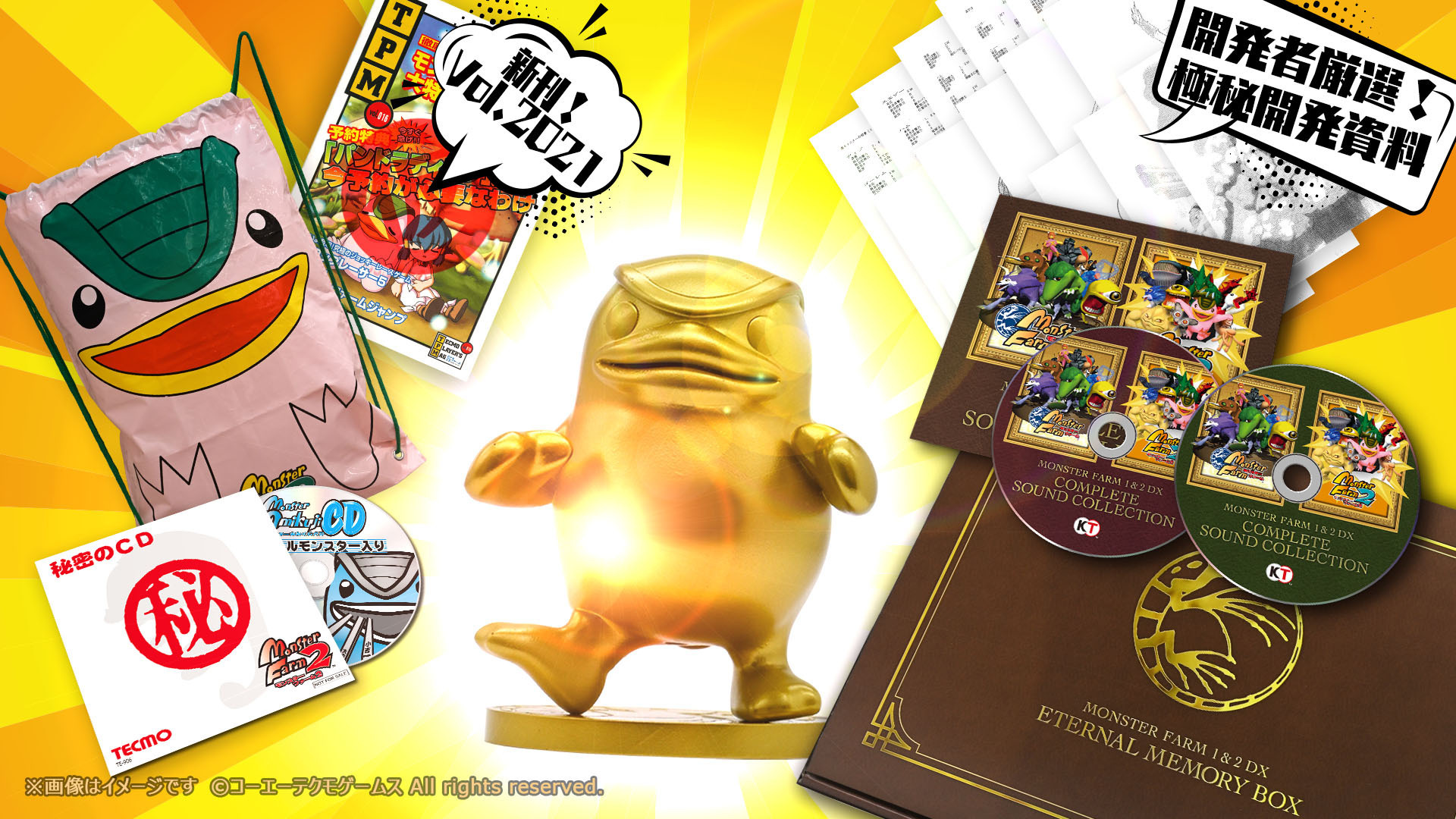 As of now Monster Rancher 1 & 2 DX has only been announced for Japan and there’s no word on a western release. If Koei Tecmo does end up making any announcements for North America / Europe, we’ll definitely let you know.