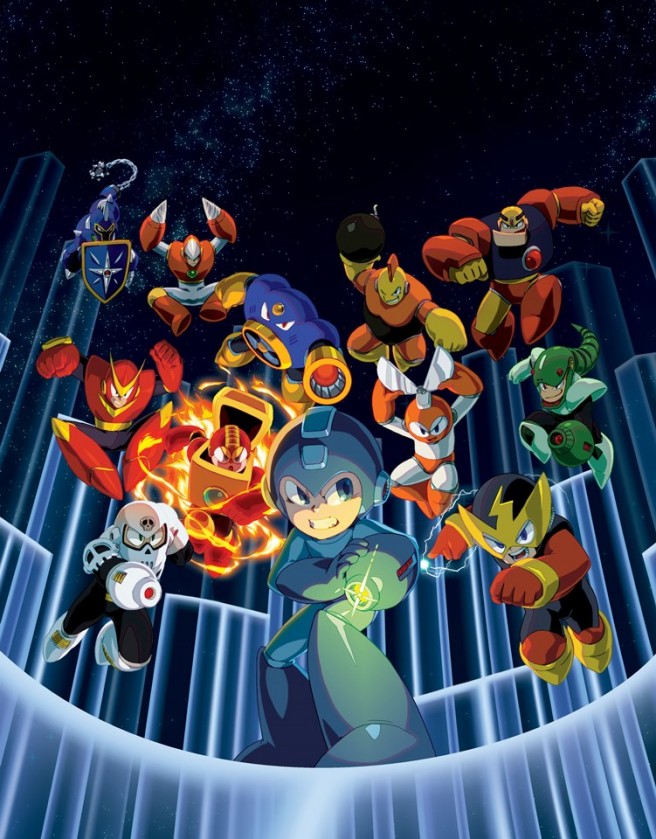 On his Twitter page, Digital Eclipse’s Frank Cifaldi has been sharing additional details about the Mega Man Legacy Collection, which was announced earlier in the week.

Here’s a summary of what Cifaldi mentioned:

– Save slot for each game
– Won’t feature any new art that isn’t featured in the big Mega Man 25th anniversary art book
– No filter, NTSC composite simulation, RGB monitor filters
– Unclear if 3D will be supported
– Can stretch 16:9 if you want
– Not restoring unused content from the Mega Man 3 cart
– Audio is apparently “spectacular”
– The team contracted an expert to help with audio

On the project’s intent:

My god, though, I promise this isn't a cheap cash-in collection. This is our attempt to prove there's a market for respecting our heritage.

Decision to focus on the first six Mega Man games: