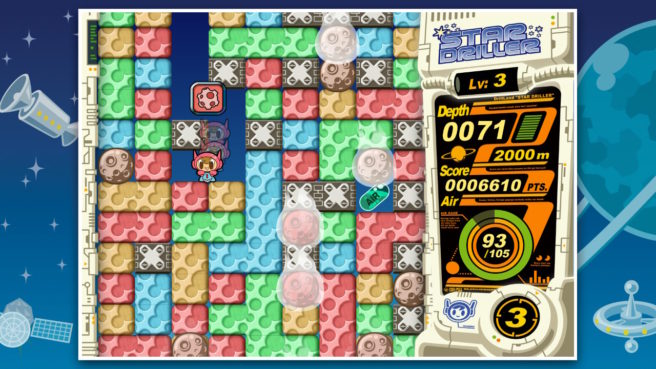 Bandai Namco is letting fans try out Mr. Driller DrillLand prior to launch – at least in Japan. A demo is currently up on the Japanese eShop. As long as you create a Japanese Nintendo Account on your system, you can access the store and the demo regardless of your actual region.

Here’s a look at the demo in action:

Bandai Namco will presumably offer the Mr. Driller DrillLand demo outside of Japan soon, though there’s no official news on that currently.