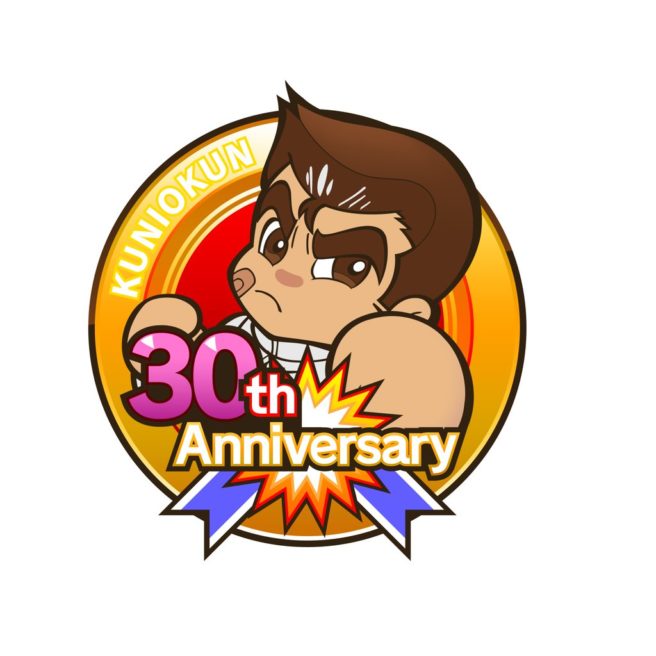 Update: Natsume has now sent out an official announcement, confirming River City: Tokyo Rumble will be launching this summer in North America. We’ve also added in a bunch of details below.

Following yesterday’s Twitter tease, Natsume has announced that the company is publishing River City: Tokyo Rumble for 3DS. The game will be playable at E3 2016 in June.

Natsume just wrote on Twitter a few minutes ago:

River City: Tokyo Rumble is the localized version of Nekketsu Kouha Kunio-Kun SP: Rantou Kyousoukyoku. That game came out in Japan back in 2013.

Originally launched as Nekketsu Kouha Kunio-Kun SP: Rantou Kyousoukyoku in Japan, the game is part of a long-running series of side-scrolling RPG brawlers, sports games, and more. North Americans were first introduced to the series with River City Ransom on the NES, with an updated take on the game arriving several years later on the Game Boy Advance. Multiple spinoff games, including volleyball and fighting games, have followed.

River City: Tokyo Rumble follows the story of a hot-blooded high school student named Kunio and his good friends. When a nefarious gang moves into Tokyo to try to take it over, it’s up to this self-proclaimed “fighter for justice” and his buddies to make sure the streets stay safe!

Punch, kick, use weapons such as soccer balls, iron knuckles, chains, and even bicycles to knock some sense into those devious gang members. Take on jobs, level up your abilities, and don’t forget to stop on occasion for a snack or two at the local food joints. Luckily, smiles are free!

Play as Kunio, Riki, and other famous fighters from the River City series!
Take on jobs to earn extra cash, special moves, and more!
Take a break from the main story to fight in a 4-man Rumble or dodgeball match!
Take on your friends using Local Play and Download Play!
Unlock new characters, stages, and songs as you progress through the game!