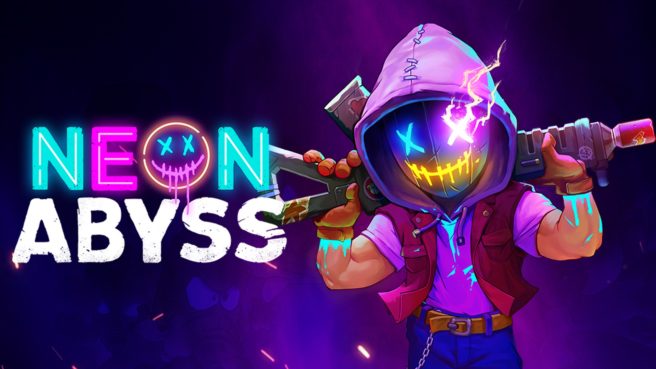 With a new update today, Neon Abyss is now at version 1.2. It includes a bunch of new content, features, improvements, and more.

Neon Abyss is currently available for Switch via the eShop.