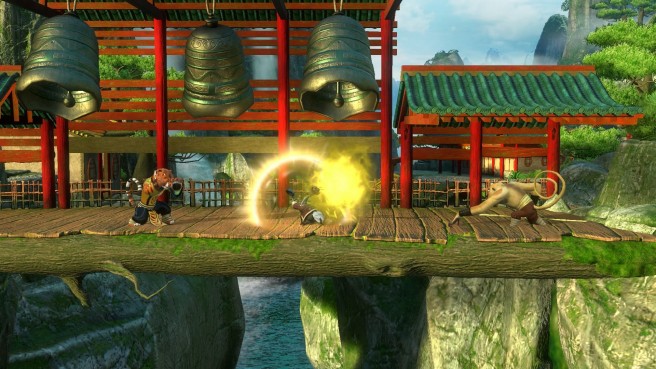 Little Orbit has announced that new downloadable content has been added to Kung Fu Panda: Showdown of Legendary Legends. DLC ranges in price from $1.99 to $3.99.

Topping off today’s DLC are two new locations from the movie, including the fabled mystical level Spirit Realm where only spirits are rumored to exist as well as the birth place of Chi – the panda paradise known as Panda Village. Little Orbit says the two locations “are rich with detail and excitement”.