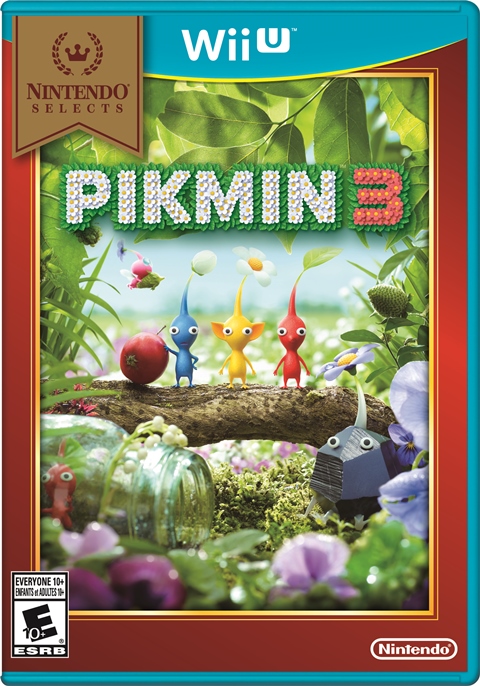 Nintendo has officially confirmed the newest wave of Nintendo Selects for North America. Several Wii U, 3DS, and Wii games will be joining the lineup next month.

“Whether you just picked up a new Wii U or Nintendo 3DS system over the holiday season or want to expand your ever-growing game collection, Nintendo Selects are a great, affordable option. Not only are these games easier than ever to enjoy, but they also represent some of our highest-quality offerings in recent memory.”

Disregarding the overly light blue Wii U color, here are all of the Nintendo Select boxarts: