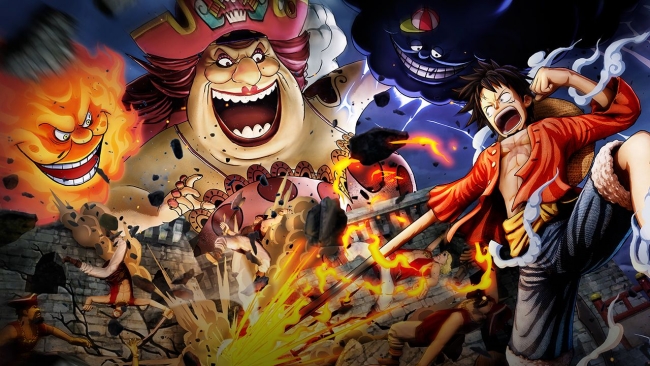 A new trailer has dropped for the upcoming One Piece: Pirate Warriors 4. The trailer showcases the online co-op the game features with live action gameplay. It also gives a glimpse of some outfits and in-game content at the end. Additionally, in-depth gameplay showcases have been revealed by several sources. We have added these below in addition to the live action trailer.