New Rocksteady game could be coming next year 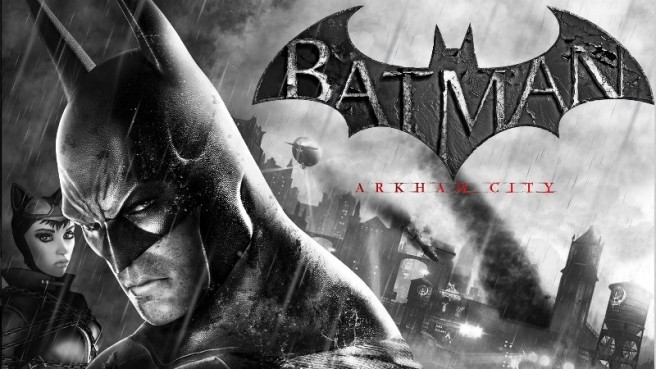