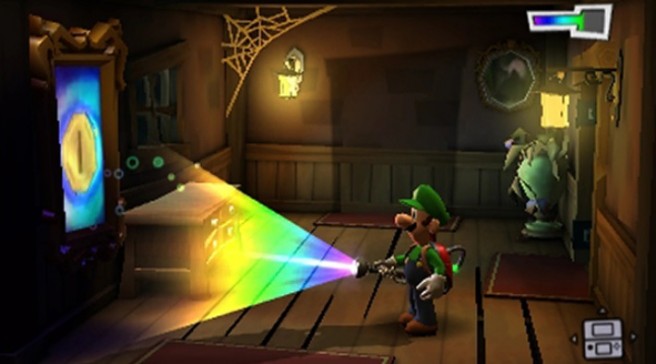 Over the past few years, Nintendo fans have seen Next Level Games’ work in a number of prominent titles. The studio has produced Super Mario Strikers, Mario Strikers Charged, Punch-Out!!, and Luigi’s Mansion: Dark Moon within the last decade.

Next Level hasn’t always worked exclusively on Nintendo products, however. The team has previously churned out titles like Spider-Man: Friend or Foe and Ghost Recon on Wii.

But things have changed. Next Level doesn’t intend to work on games for companies besides Nintendo – at least for the foreseeable future – with co-founder Jason Carr telling Gamasutra: “We are doing only Nintendo products now.”

Carr also spoke with the site about Next Level’s relationship with Nintendo:

“We’re super happy with our relationship with Nintendo. There’s no reason to look anywhere else. They keep giving us better and better IP to work with, and as long as we do our job and make good games for them there’s no reason for us to venture out.