Next Sonic game, Sonic the Hedgehog 2 movie confirmed for The Game Awards 2021

Posted on December 8, 2021 by Brian(@NE_Brian) in General Nintendo, News, Switch 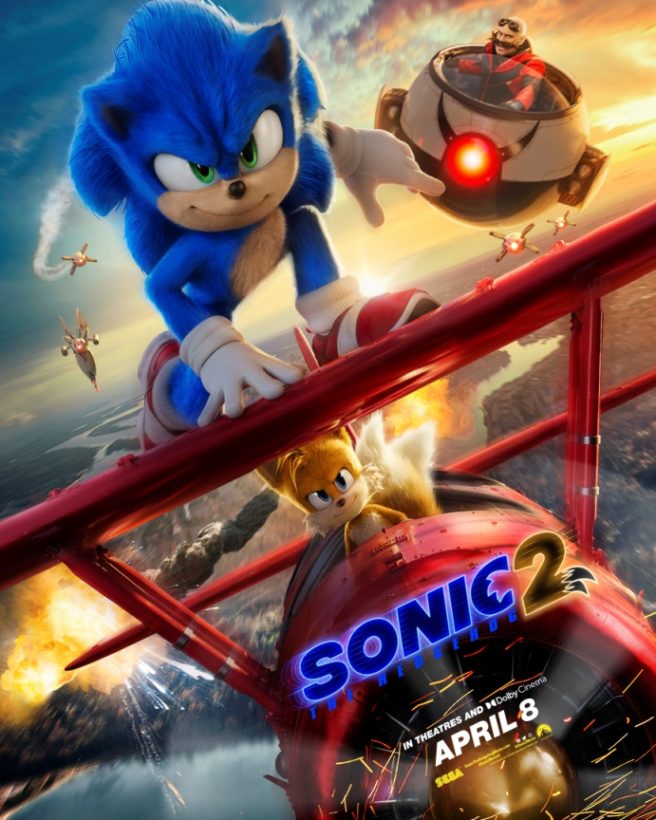 The Game Awards 2021 will have not one, but two new Sonic debuts.

On the game side of things, SEGA intends to show off the next core 3D entry in the franchise. The project was originally announced for Switch earlier this year with a brief CG teaser. Not much is known at present, though that should change come tomorrow. SEGA has thus far only committed to a 2022 release window. We actually don’t have a confirmed name just yet.

Other than gaming, we also have confirmation that the Sonic the Hedgehog 2 movie will receive its very first trailer. Yesterday, it was announced that Colleen O’Shaughnessey will be voicing tails. We also have the first poster – give it a look above.