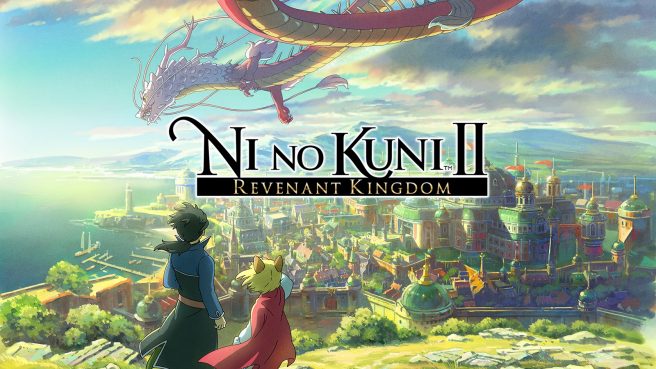 The first Ni no Kuni made it to Switch in 2019. Its sequel, Ni no Kuni II: Revenant Kingdom, could now be on the way as well.

Ni no Kuni II: Revenant Kingdom was rated for Nintendo’s console today by the ESRB. It’s “The Prince’s Edition”, which suggests that the season pass DLC will be included.

Here’s an overview of Ni no Kuni II, along with a trailer:

Welcome to the beautiful world of Ni no Kuni!

After being overthrown in a coup, the young king Evan sets out on an extraordinary quest to found a new kingdom, unite his world and protect its inhabitants from the dark forces that threaten them.

Join him on an unforgettable adventure which blurs the line between animated feature film and video game. Developed by Level-5, Ni no Kuni II features enchanting character designs from the legendary artist Yoshiyuki Momose and a stirring soundtrack composed by the world-famous Joe Hisaishi.

If any official news surfaces regarding Ni no Kuni II on Switch, we’ll be sure to let you know.