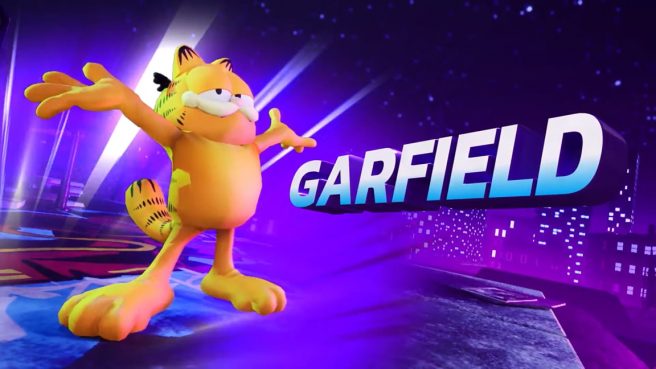 The team behind the game had already committed to post-launch support. Along with Garfield, we’ll also be seeing another free DLC character in the future. Developer Ludosity has also confirmed that there will be a number of paid characters down the road.

Here’s a trailer providing a first look at Garfield in Nickelodeon All-Star Brawl:

Garfield is due out for Switch later in December – the game is also getting new costumes for its characters later this month, and we have further details on that here. You can also learn more about the game on the official website here.