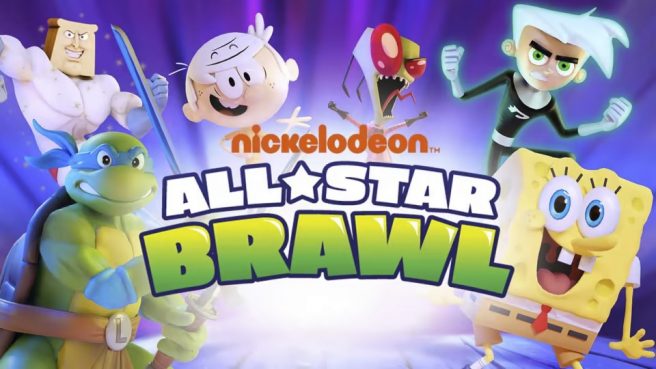 Alongside the addition of Shredder as a new playable character in Nickelodeon All-Star Brawl this week, a new 1.0.7 update went live. Switch players can download it for the latest content, balance changes, fixes, and more.

The full patch notes for the new Nickelodeon All-Star Brawl version 1.0.7 update are as follows:

• Loading optimizations were applied for the menus on all platforms, menus should load faster. The results vary per platform

• Changed Garfield’s dialogue box to be a thought bubble in the arcade mode.

• We’ve heard people having issues with their controllers mapping getting mixed up when going back to the character select screen. We’re happy to announce that we’ve implemented a controllers profile system that will allow players to assign their specific control mappings to their own specific profile so they won’t get mixed up anymore

• There have been updates to the blocking system ,now horizontal attacks can only be blocked if you’re holding a horizontal direction while blocking (Diagonals are considered vertical direction)

• Down Special
Can no longer infinitely jump during the turnaround animation

• Aerial Down Strong
No longer can cancel preemptively after respawning

• Down Special
No longer gains ratings from hitting blocking/invulnerable opponents