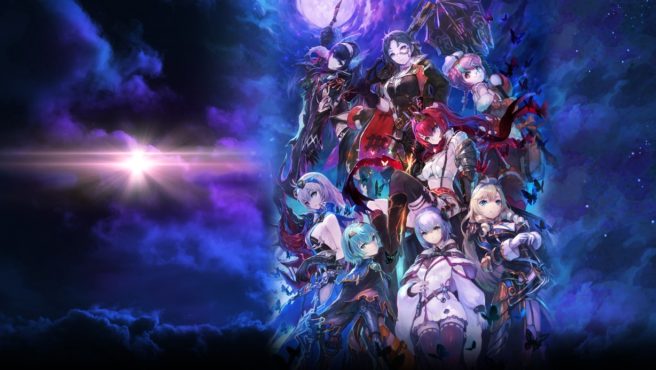 A new update is now being distributed to Nights of Azure 2 players. Assuming you’ve purchased the game, version 1.0.1 is available.

Although we don’t have official patch notes, players have picked up on a few improvements and changes. These include:

– Nights of Azure 2 now shows in your online status (previously just showed you as offline status when in-game)
– Play Time is now being recorded for the game, but any Play Time that you logged before 1.0.1 is not accounted for
– New Game Plus now removes the Day Limitation, so you no longer have to worry about a New Moon ever happening for doing side quests
– When you get to the day before a New Moon and end that day, it will indefinitely return the Moon Phase to right before a New Moon, so you can use all the days you want in any chapter for grinding and side-quests and a New Moon Game over will never happen
– This is also only available in New Game Plus, so you have to have Clear Data to gain access to this