Posted on April 19, 2022 by Nicholas Serpa in Podcast, Switch 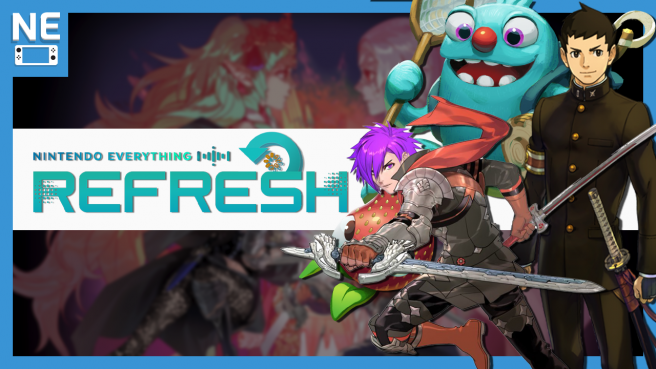 This week’s episode of Nintendo Everything Refresh is jam-packed, kicking off with discussion about the new Fire Emblem Warriors: Three Hopes trailer and the gameplay mechanics and story elements it revealed. On top of that, Nintendo recently announced it will be expanding its Kyoto offices, and a mysterious new Bandai-Namco game was inadvertently revealed via a job listing that could be a remaster of a “3D Action” game made by Nintendo. Your hosts Nick, Nicolas, Dennis and Luiz will discuss all this and more in this brand new episode!