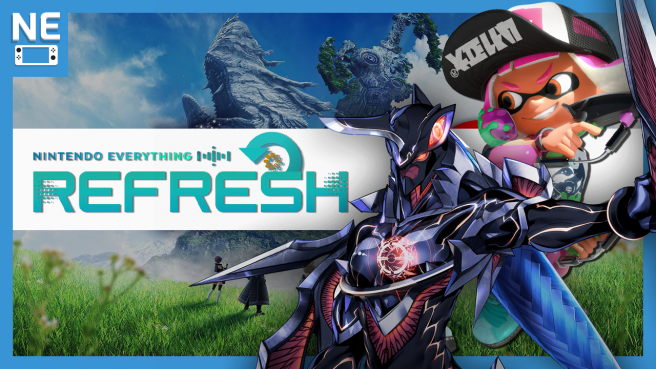 With delays being so common in the modern gaming landscape, it’s extremely rare to see the opposite – a game being released earlier than expected – occur. Against all odds, that’s exactly what happened last week when Nintendo announced it will release Xenoblade Chronicles 3 on July 29, significantly sooner than its initial release window of September 2022. On top of that, not only was Splatoon 3 was announced to be releasing on September 9, but several news reports were released that granted a rare glimpse inside Nintendo of America’s operations – and unfortunately, bringing to light some of the challenges that the company is facing regarding contractors and Joy-Con repairs. Join your hosts Nick, Nicholas, Dennis and Luiz as they discuss all this and more in this week’s episode of Nintendo Everything Refresh!