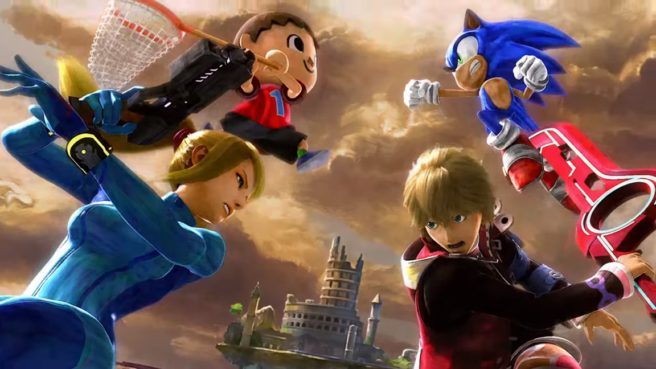 There’s been a lot of discussion surrounding The Big House and its Super Smash Bros. tournament after it was announced that the upcoming event scheduled for December has been canceled. The event was previously moved to a digital setting, and organizers were looking to use Slippi, an unapproved rollback netcode.

Nintendo has now issued its own statement about the situation. You can read it in full below.

Nintendo appreciates the love and dedication the fighting game community has for the Super Smash Bros. series. We have partnered with numerous Super Smash Bros. tournaments in the past and have hosted our own online and offline tournaments for the game, and we plan to continue that support in the future. Unfortunately, the upcoming Big House tournament announced plans to host an online tournament for Super Smash Bros. Melee that requires use of illegally copied versions of the game in conjunction with a mod called “Slippi” during their online event. Nintendo therefore contacted the tournament organizers to ask them to stop. They refused, leaving Nintendo no choice but to step in to protect its intellectual property and brands. Nintendo cannot condone or allow piracy of its intellectual property.

The original statement from The Big House is located here. At present, there are no plans to hold a new event in its place.