Nintendo officially confirms that Metroid: Samus Returns’ Fusion mode can only be unlocked with amiibo 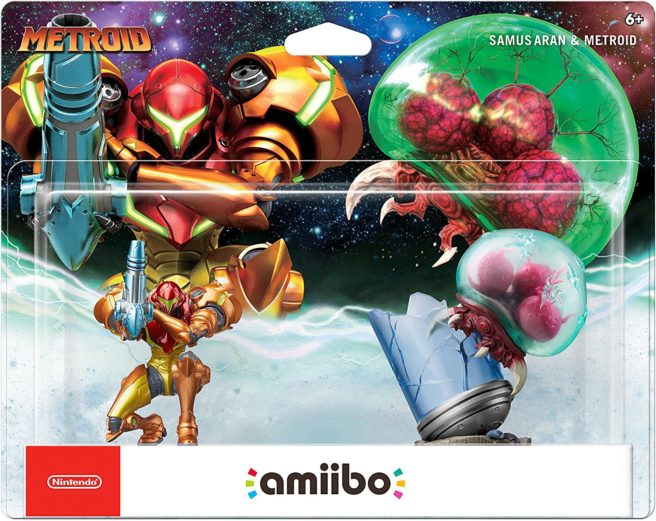 There was initially some uncertainty as to whether this would be an amiibo exclusive. In a statement provided to Eurogamer, Nintendo offered an official confirmation. The company said that “this unlockable content is only unlocked using amiibo”.

So there you have it – if you want to gain access to the Fusion mode, you’ll need that new Metroid amiibo. The other amiibo unlockables are almost certainly exclusives as well, such as the Zero Suit Samus figure for unlocking Music in the Gallery