Nintendo on choosing the games for the SNES Classic Edition, was “difficult” to release Super FX Chip titles on VC 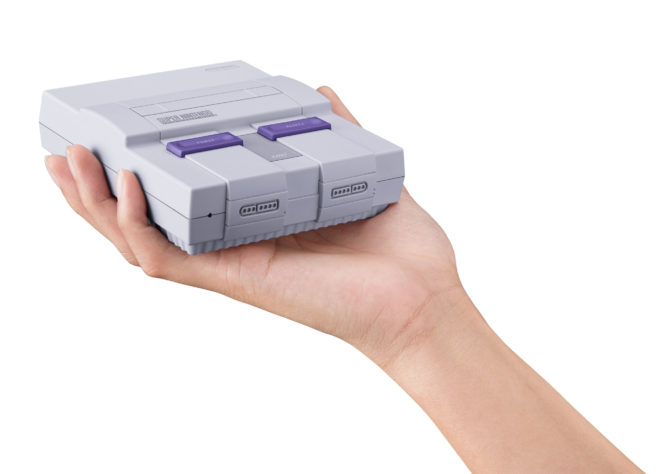 Famitsu sent Nintendo a few questions about the newly-announced Super NES Classic Edition / Nintendo Classic Mini: Super Famicom. The publication was able to get a couple of answers from the company about its new hardware.

First, Famitsu asked how the games were chosen for the Super NES Classic Edition overseas and the Nintendo Classic Mini: Super Famicom in Japan. Nintendo explained:

“It depends on the game’s popularity, whether people were familiar with it, and number of units sold. We carefully hand picked each title to ensure the game lineup appealed to a large audience, so it makes the SNES Classic an easy purchase.”

Famitsu also brought up how Star Fox, Star Fox 2, and Yoshi’s Island use the Super FX Chip. Nintendo said that it’s been “difficult” to bring these games to the Virtual Console, and while the Super NES Classic Edition doesn’t have the chip built in, the company said it “found a way to solve that problem”.

“It’s difficult to bring Super FX Chip titles to Virtual Console, hence we have never distributed them via the Virtual Console service up till today. As for the SNES Classic, we have found a way to solve that problem, so we’ve included those titles inside the lineup. There is no (physical) Super FX chip built into the SNES Classic.”