Nintendo on Fortnite Switch success, believes cloud-based games from other publishers “is a very positive thing” 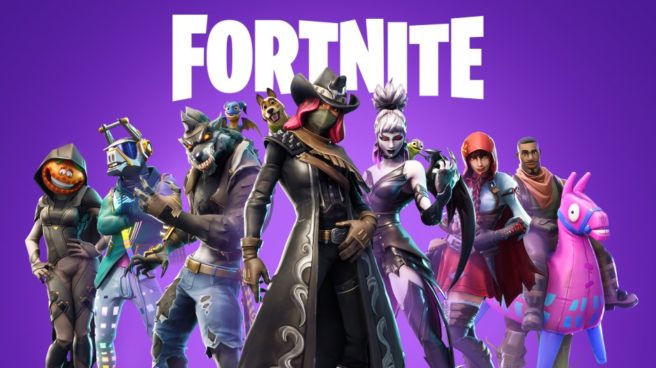 Nintendo president Shuntaro Furukawa weighed in on Fortnite’s success on Switch during the company’s most recent financial briefing. Thanks to strong momentum, the game has been downloaded by close to half of all Switch systems worldwide. Perhaps unsurprisingly, Fortnite is doing the best in Japan, but “is also growing in Japan.”

While addressing the same investor, Furukawa said that cloud-based games from third-parties “is a very positive thing.” He believes it can also have a good impact on expanding the user base since “there are some titles that probably could not be offered on Nintendo Switch any other way.”

Epic Games released the Nintendo Switch version of Fortnite Battle Royale at the time E3 was held this past June, and it has gained so much momentum that it been downloaded onto nearly half of all Nintendo Switch systems sold to consumers worldwide to date. By region, the greatest number of downloads has been in the US, but the game is also growing in Japan. There is no question that Fortnite Battle Royale has contributed to the increase in our digital sales, but it is also significant in that users continue playing it, meaning that it boosts the utilization ratio of the hardware.

Generally, I think having the Nintendo Switch software lineup augmented by titles from publishers who make use of cloud gaming technologies is a very positive thing. And it is really meaningful in terms of expanding our user base, because there are some titles that probably could not be offered on Nintendo Switch any other way.