Nintendo partners with Panda Global for a series of Super Smash Bros. tournaments in 2022 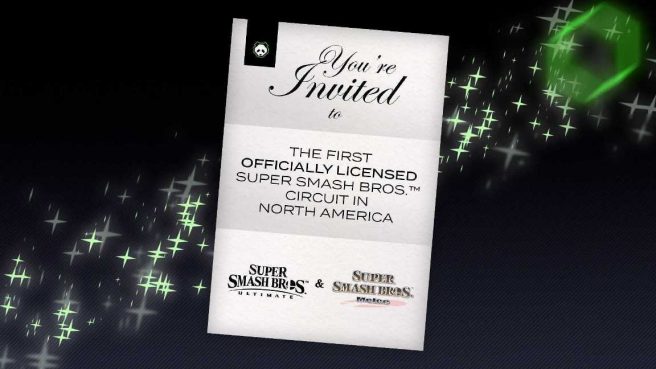 It’s been confirmed that those in Canada and Mexico will be able to enter and compete, once Panda Global and Nintendo have deemed international travel and attendance at in-person events to be permissible. Players can stay up-to-date on the in-person qualifiers and grand finals when they are announced at panda.gg.

“This partnership with Panda Global is the next step in Nintendo’s efforts to create a more consistent, fun and welcoming competitive environment for our players and fans. We are proud to stand with an organization like Panda Global to celebrate and support the ever-growing competitive Super Smash Bros. community and create a space where all players can test and hone their competitive skills.”

“One of our key missions at Panda Global is to serve our communities in new and exciting ways. By partnering with Nintendo, we are giving our competitors in North America the chance to compete in an officially licensed Super Smash Bros. circuit for the first time.”

Nintendo says it will share more information about the Super Smash Bros. circuit, including details about the events, schedule, and prizing.