Posted on September 3, 2021 by Brian(@NE_Brian) in General Nintendo, News 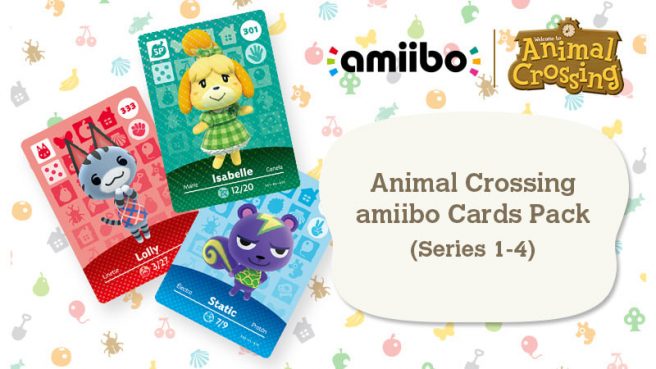 Nintendo has announced another restock of the Animal Crossing amiibo cards for North America.

Starting in early September, Target will be carrying the cards once again. The first four sets will be appearing on store shelves once more for $5.99. Unfortunately, Target is indeed the exclusive retailer for this one. Since Nintendo specified “early September”, you may want to keep an eye on your local store as early as today. At the moment it doesn’t look like the cards will be available online, but we’ll let you know if anything changes on that front.

The previous official restock for the Animal Crossing amiibo cards took place last November. They have continued to be a pretty hot commodity since then.