Another retailer listing has surfaced for a possible Nintendo Switch Pro. While it can’t be accessed through normal means, Nintend’Alerts spotted the database entry.

The listing comes with a €400 price point, though that could be temporary. It does not indicate when the system would release. 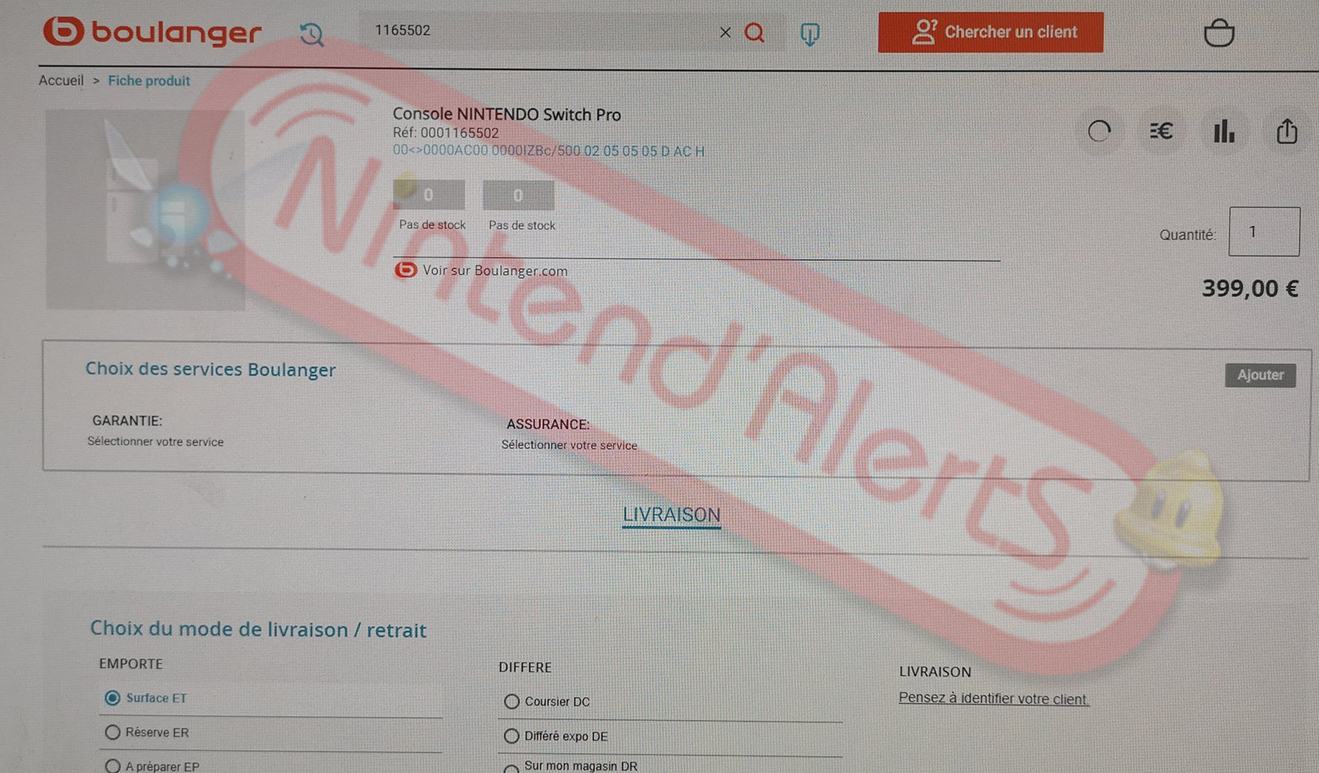 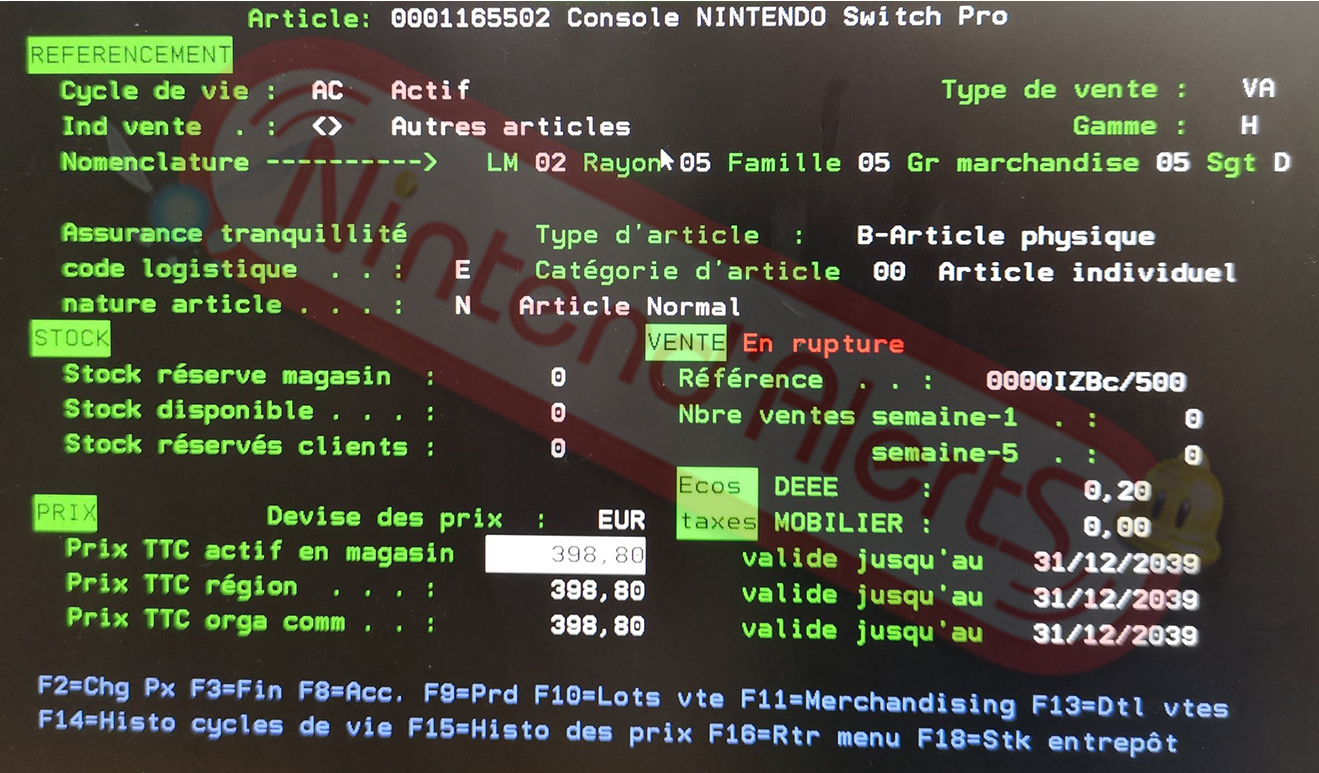 Last week, Amazon Mexico listed a New Nintendo Switch Pro. There has been no official announcement from Nintendo, though the latest rumors have suggested that a new Switch model could be announced before E3, which starts on June 12.