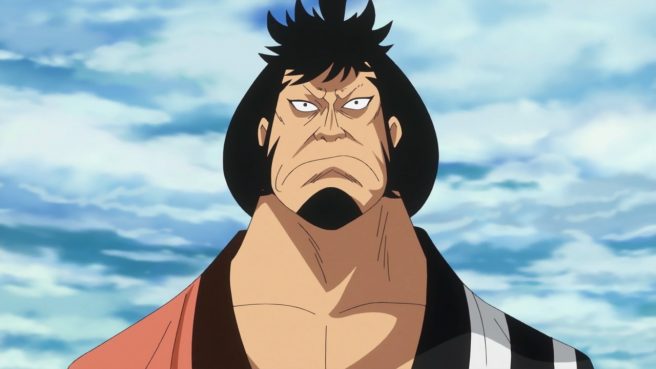 The latest issue of Weekly Jump has revealed the next DLC character for One Piece: Pirate Warriors 4. Kin’emon is joining the game, according to the magazine.

Weekly Jump says that Kin’emon is a Technique type who uses flame-based sword techniques. Other information was not provided.

One Piece: Pirate Warriors 4 is out now on Switch. Kin’emon will be included in the next DLC pack, though there’s no word yet on when that’s releasing.