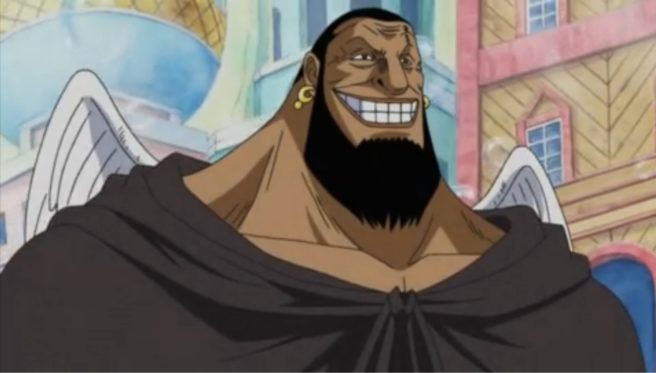 The latest issue of Weekly Jump provides the latest update on DLC plans for One Piece: Pirate Warriors 4. According to the magazine, Urogue is joining the game.

Urogue will be a part of the Worst Generation character Pack, which is confirmed for release on 1,200 yen. X Drake and Killer will also be included.