Overviews and images for the Zygarde forms, Ash-Greninja

Posted on September 14, 2015 by Brian(@NE_Brian) in General Nintendo, Images, News 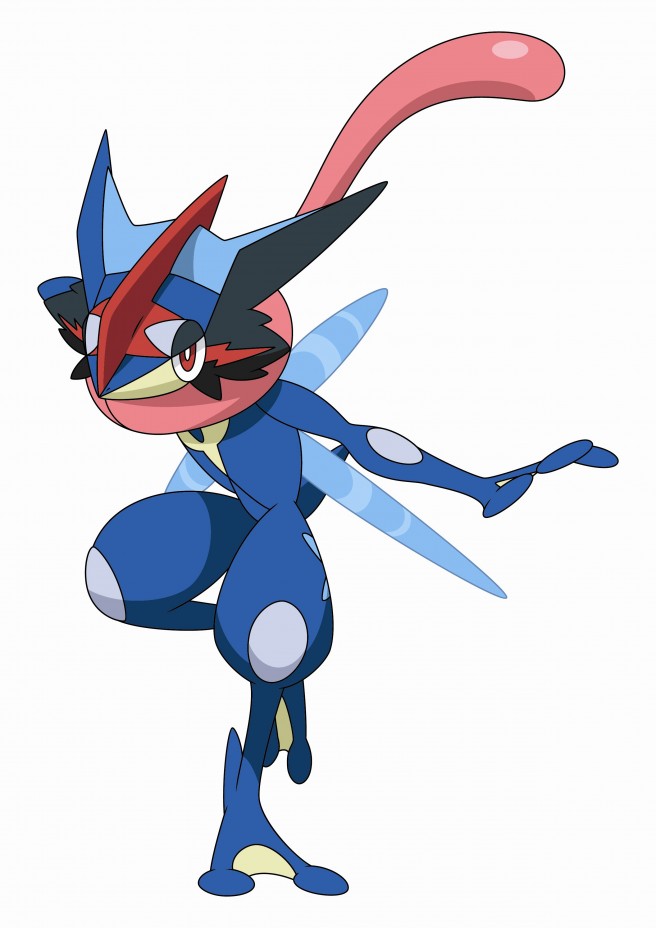 This stage has been identified as the single Cells that make up Zygarde. Cells do not possess any will or thought processes. They’re found scattered throughout the region. Since they can’t use any moves, researchers question whether they can even be called Pokémon!

At this stage, this aspect of Zygarde is little more than a part of the Pokémon’s brain. Unlike the Cells, the Cores are self-aware and can communicate with Cells and other Cores via telepathy. When a change occurs in the local region’s ecosystem, Cores have been known to take action.

Zygarde 10% is the Forme that the Zygarde Core takes when it gathers 10% of the Cells nearby. Capable of traveling over 60 mph (100 km/h), it defeats enemies with its sharp fangs and its incredible speed.

This Legendary Pokémon watches over and maintains the local ecosystem. Until recently, this was the only known Forme of Zygarde. In actuality, this Forme only has 50% of the Cells in its structure.

This is the perfect Forme that Zygarde takes when the Core gathers 100% of the Cells. When the ecosystem is under threat, and the Core concludes that the 50% Forme will be unable to deal with it, the Core takes on the Complete Forme. Its power is said to be greater than that of the Legendary Pokémon Xerneas and Yveltal!

Plus, Ash’s Greninja takes on a mysterious new appearance in the latest season! Ash-Greninja is the form that Greninja takes when the bond between it and Ash is raised to the limit. The strength of their bond changes Greninja’s appearance, and it takes on the characteristic look of Ash’s attire. This phenomenon is also said to have happened just once several hundred years ago in the Kalos region, but it remains shrouded in mystery.