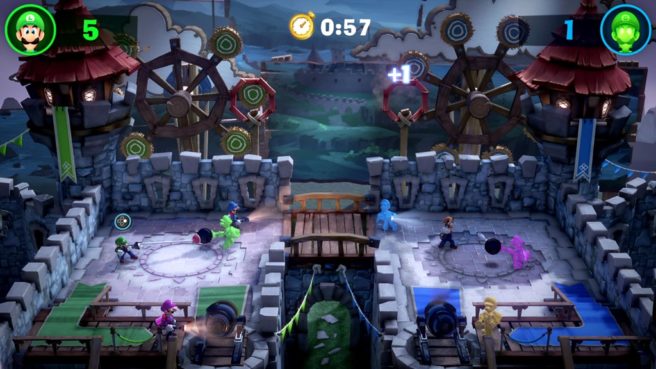 Luigi’s Mansion 3 received its official Switch eShop page yesterday, allowing fans to pre-load the game. Tucked away inside the description is an interesting note about DLC.

While no specifics have been provided, paid DLC is now confirmed. Nintendo and Next Level Games are planning more content for the ScareScraper and Scream Park modes.

ScareScraper has players racing the timer to clear various objectives on a series of floors. Meanwhile, the ScreamPark party mode involves two to eight players battling against each other as a Luigi team and a Gooigi team while competing to see who can defeat the most ghosts, collect the most coins, or break the most targets.